Posted by blogdiagnosis at 06:24 No comments:

Posted by blogdiagnosis at 05:28 No comments: 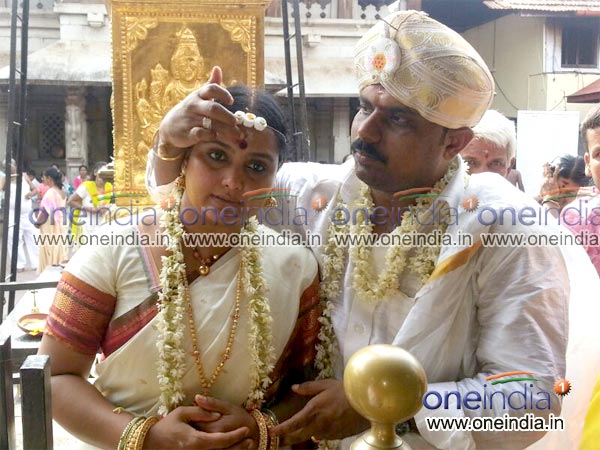 Actress Shruthi, who divorced from director S Mahendar in 2011, tied the knot with journalist Chandrachuda Chakravarthi, the editor of Lankesh Patrike, earlier today (June 6). They married at the house of a priest in Kollur, Udupi district. The interesting part of the story is that Shruti took the wedding vows on the day that coincides with her daughter's birthday. Her wedding was performed by the chief priest of the Kollur temple at the auspicious time 9.45 am. The immediate families and the close friends of the couple attended the marriage. According to Suvarna TV, the marriage was supposed to be held at Banasehwara Venkataramana Anjaneya temple, Hosanagara taluk, Shimoga district. The initial customs had begun before the families of the couple decided to change the venue. Troubles brewed in the place when people were not informed of the marriage and it was being performed secretly. It lead to heated arguments between the localities and the families. As the couple realised that the issue was getting out of control, they shifted the venue to Kollur temple. Shruti and Chandrachuda had been seeing since a few years. There were reports last year that they had broken up. But with the couple finally tying the knot, the rumours have turned out false.

Actress Shruti and director S Mahender ended their 13-year-old marriage in 2011. The ex-couple parted ways on mutual consent due to irreconcilable differences. They had filed for the divorce in early 2009. The court granted the custody of their only child to Shruti. However, soon after the divorce, S Mahendar married an economics student named Yashodha.

Posted by blogdiagnosis at 05:48 No comments: 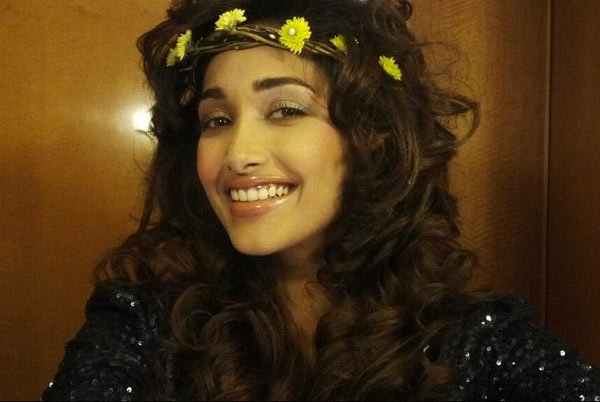 Bollywood actress Jiah Khan, who made her debut starring opposite acting legend Amitabh Bachchan, died in an apparent suicide at her home in the Indian city of Mumbai, police said on Tuesday.
The 25-year-old Khan, who grew up in London before moving to India for a career in Bollywood, was found dead in her home by her family, an officer said. Police were interviewing her neighbours, the officer said, adding that no suicide note was found.
"We suspect she hung herself at her home" late on Monday, a police official told AFP, saying that her body has been sent for a post mortem.
Khan, who was born in New York before moving to London and then Mumbai, made her Bollywood debut in 2007 with the controversial film "Nishabd" (No words), playing the role of a teenager in love with her best friend's much older father, played by Bachchan.
The movie received average reviews because of its provocative storyline but Khan was praised for her bold acting. 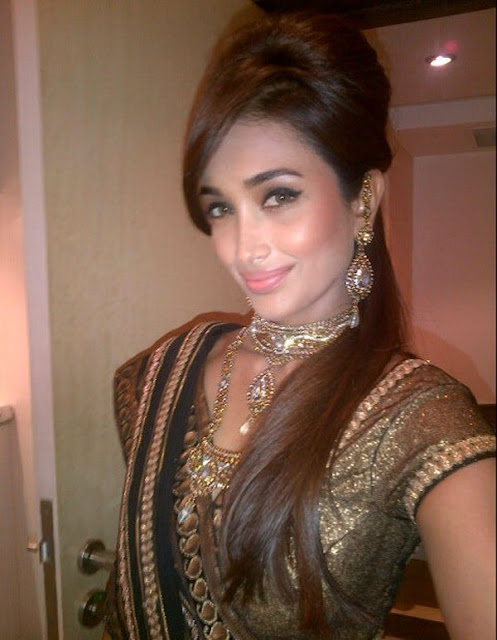 Khan, who changed her name from Nafisa Khan, went on to star alongside actor Aamir Khan in "Ghajini", a box-office hit.
India's film industry reacted with shock and sadness to the news, with actress Sonam Kapoor, a contemporary, tweeting: "Rip Jiah khan. Terrible tragedy.. Very very shocking and disturbing news."
"Nobody should be in so much pain and a state of such hopelessness. I hope her soul finds some respite in death. #ripjiahkhan."
Bachchan, when contacted by AFP on Tuesday, only said: "Shocked and disturbed."
Actress Bipasha Basu tweeted: "#Rip Jiah Khan!God bless her soul!"
Khan's latest film "Housefull" was a comedy released in 2010, which also starred Akshay Kumar and Deepika Padukone. 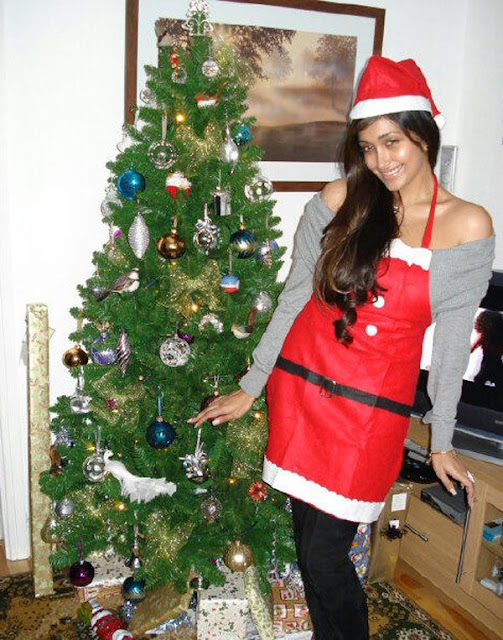 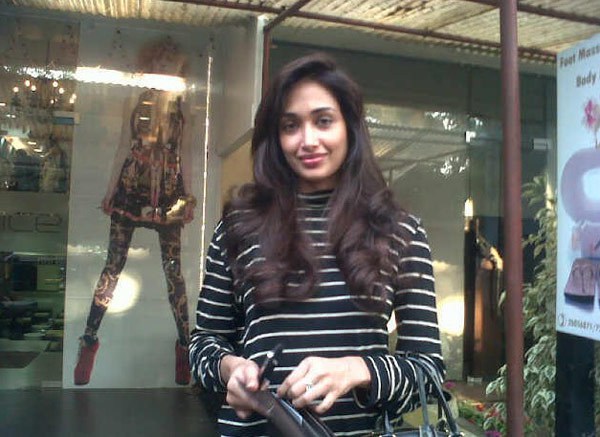 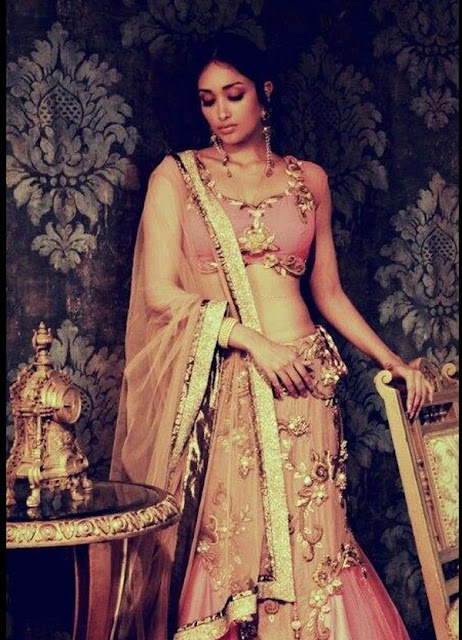 Posted by blogdiagnosis at 06:22 No comments:

Posted by blogdiagnosis at 05:14 No comments:

Posted by blogdiagnosis at 04:59 No comments: