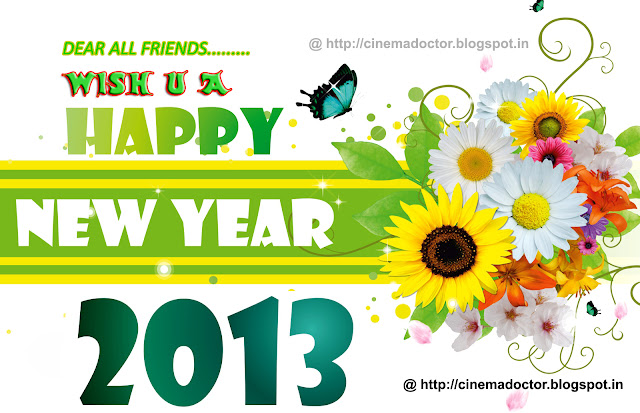 Posted by blogdiagnosis at 21:04 No comments: 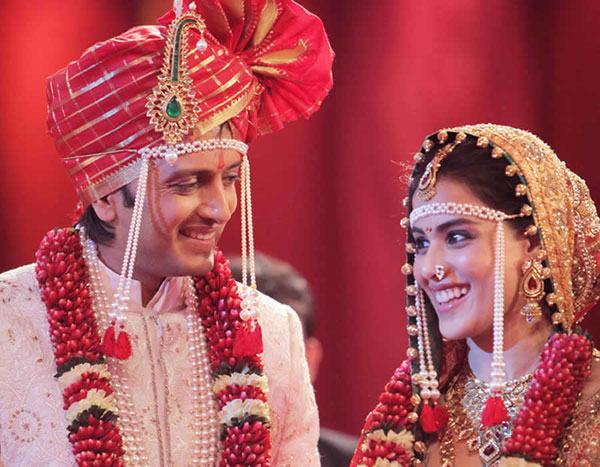 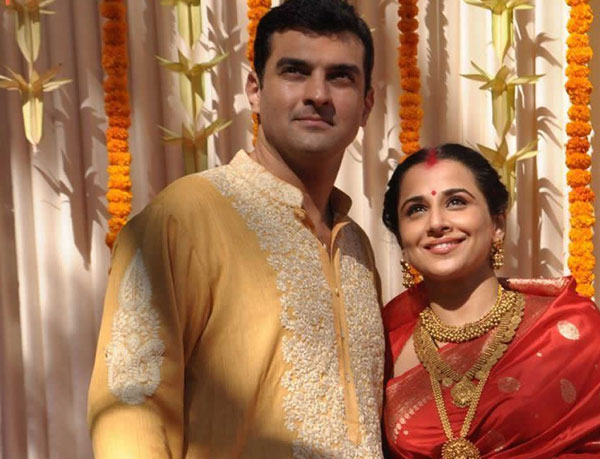 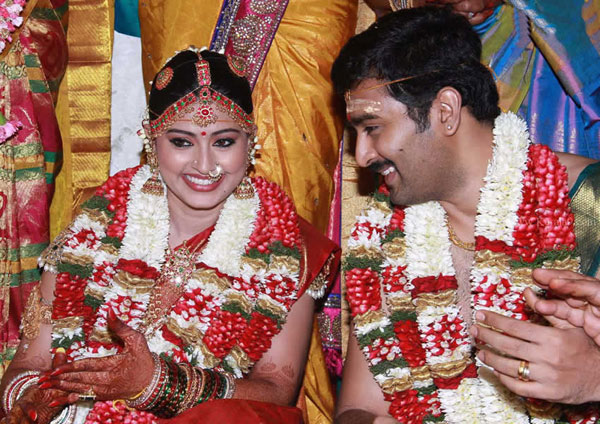 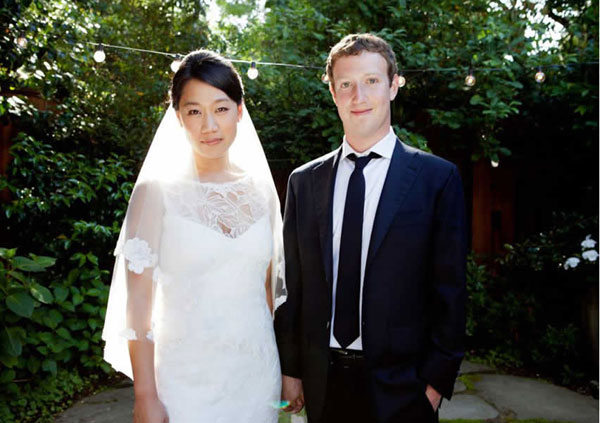 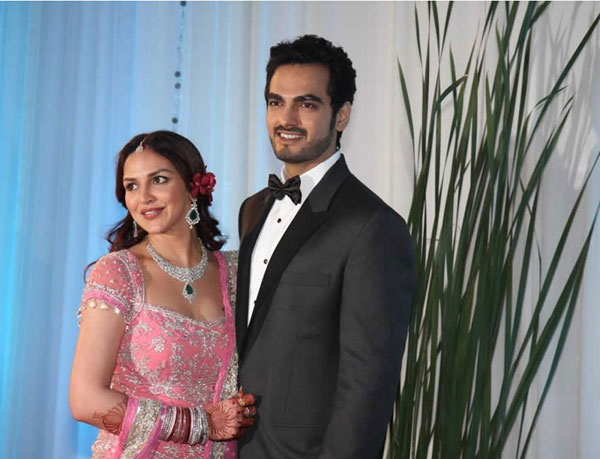 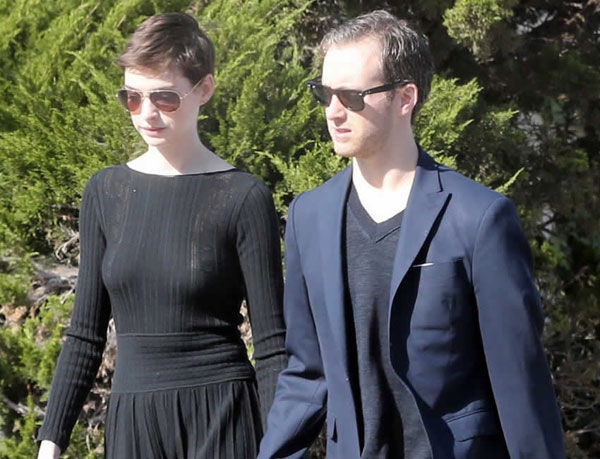 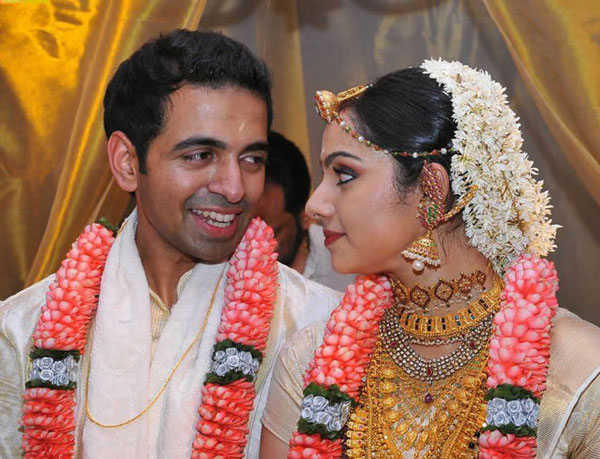 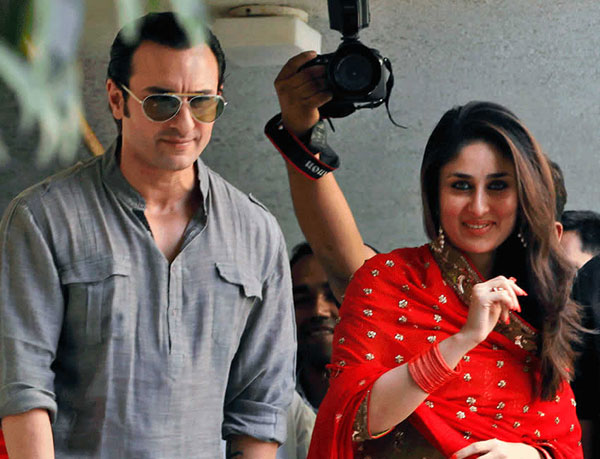 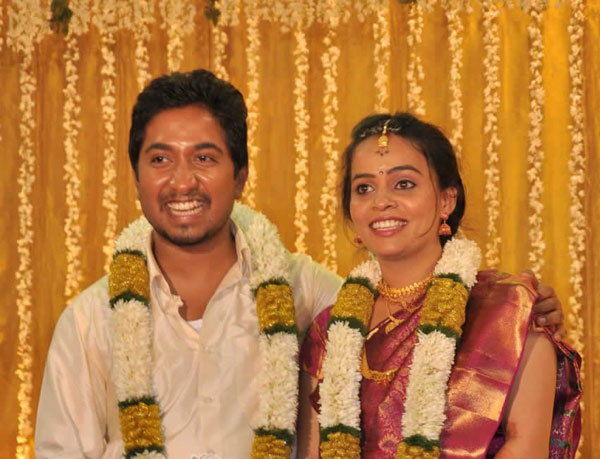 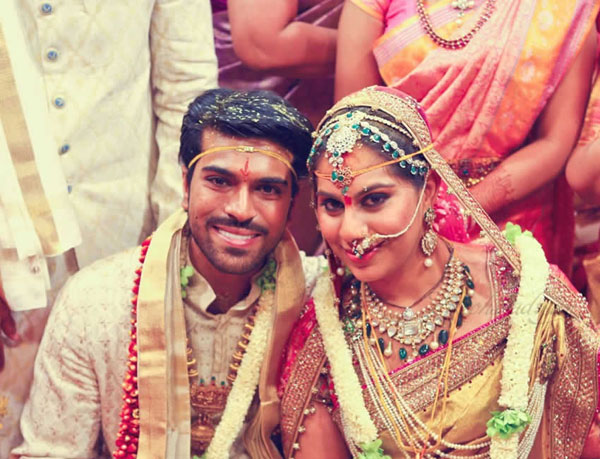 Posted by blogdiagnosis at 04:29 No comments: 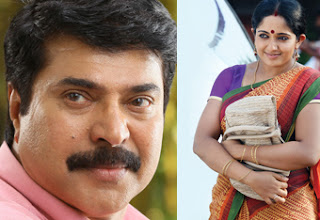 Director G S Vijayan's Bavuttiyude Namathil may have Mammootty in the title role, but the film is actually about a genuinely likeable housewife Vanaja, played brilliantly by Kavya Madhavan. This, in fact is the problem with the film as well, with the story focusing on several things, which turns out to be not the real focus most of the time.

Bavutty (Mammootty), an orphan is a chauffeur at the bungalow of an immensely rich couple Sethu (Sankar Ramakrishnan) and Vanaja (Kavya). The family considers him as a member of the family and he is sincere to the core. During his spare time, he is actively involved in the shooting of a 'home cinema' made by some amateur artistes.

Meanwhile, Sethu has nothing much to think about in life other than making loads of money. Vanaja is barely interested in all these wealth and is a simple woman, who deals with everyone, including the maid and chauffer, in a really sweet way. All these happen for a while but then a surprising twist just before the interval, takes the story ahead for the rest of the time.
Ranjith, who has scripted the film, underlines why he is regarded as one of the best ever scenarists in Malayalam in some of the scenes and also with some hard-hitting dialogues. Things look clichéd and even melodramatic at times, but still, there is a rather interesting storyline here.

In one of the most riveting performances during recent times, Kavya Madhavan gives an altogether different meaning to her character. Her 'Neeleswaram accent' is a treat and she steals your heart with a subtle but matured portrayal of her role. Sankar Ramakrishnan, Vineeth and Harisree Asokan have also come up with impressive performances.

Mammootty has done his part with tremendous sincerity and the superstar should be appreciated for letting some of his co-artistes to take the centre stage. But the 'home cinema' episodes barely evoke laughter and his 'romance' with Rima Kallingal, looks a seriously odd. Also the excessive use of some of the songs and dialogues from 'Thattathin Marayathu' becomes boring after a while.

Bavuttiyude Namathil may evoke a sense of deja vu, and its share of flaws but there are some genuine moments that could be mostly engaging for a film buff. Watch this film for Kavya Madhavan and chances are that you won't complain much.

Verdict: Watchable
Posted by blogdiagnosis at 22:00 No comments: 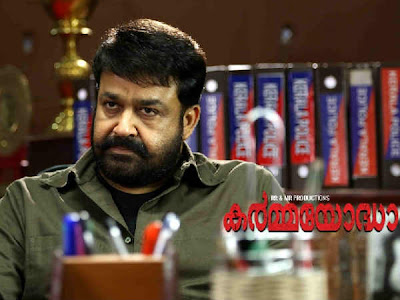 Karmayodha, directed by Major Ravi and starring Mohanlal, Murali Sharma, Aishwarya Devan and Biju Menon among others is undoubtedly a Christmas - New Year treat for Mohanlal fans. The theatre opened to almost full houses across the country. Karmayodha, as was expected, does not let you down. Being an investigative thriller, the film has the mystery element and that works very well on the psyche of the audience. While the first half is rollicking, the second half too doesn't let you down. Karmayodha is fast paced from the beginning and grips the audience to their seat. When it comes to action, our superstar Mohanlal entices you completely. Cinematography by Pradeep Nair is good. Music by MG Sreekumar is classy and lyrics are hummable. Background score by Jeffrey Jonathan suits the thriller plot very well.

Madhava Menon (Mohanlal) is an encounter specialist and investigating officer who lands in Kerala from Mumbai to bust the mafia groups involved in flesh trade and human trafficking. Madhava Menon is a very fearless officer who takes decisions on the spot, without always waiting for orders from the top. He is nicknamed 'Mad Menon' by his colleagues as he can be very unkind and ruthless when it comes to his work, even shooting on spot where required! Madhava Menon's tryst with the anti-social elements form the crux of Karmayodha.

Karmayodha is undoubtedly one of the biggest hits of Mohanlal this year. Mohanlal has once again proved that he can still carry a film on his shoulders provided it has a good storyline. His action scenes, specially is commendable. Bineesh Kodiyeri is another actor who stands out. In fact, all the actors have done a good job.

Karmayodha is mainly for die-hard Mohanlal fans who would love to see their superhero take on the goons and teach them a lesson for life!

Posted by blogdiagnosis at 21:51 No comments: 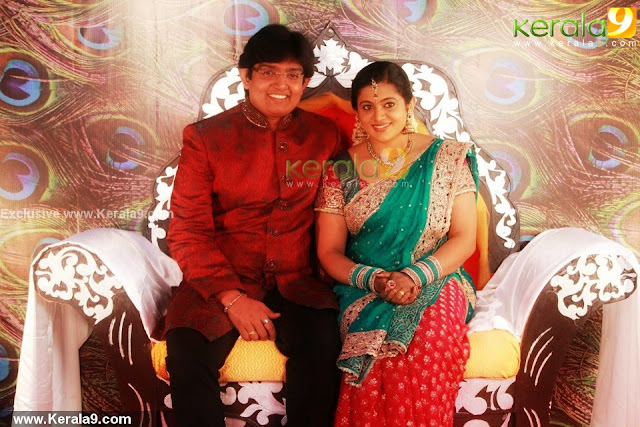 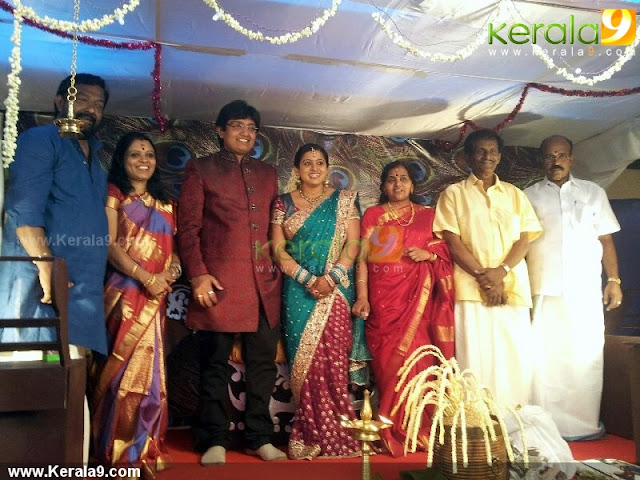 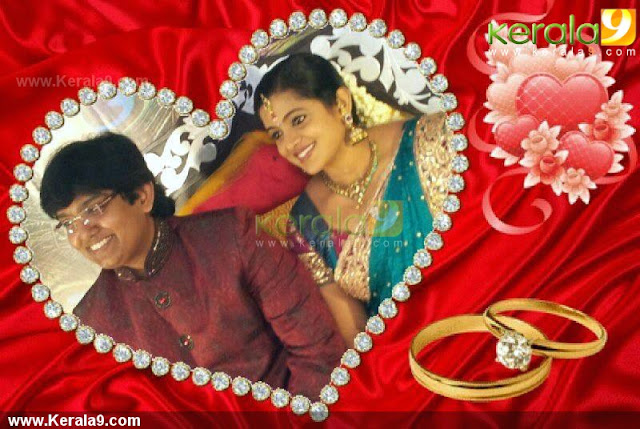 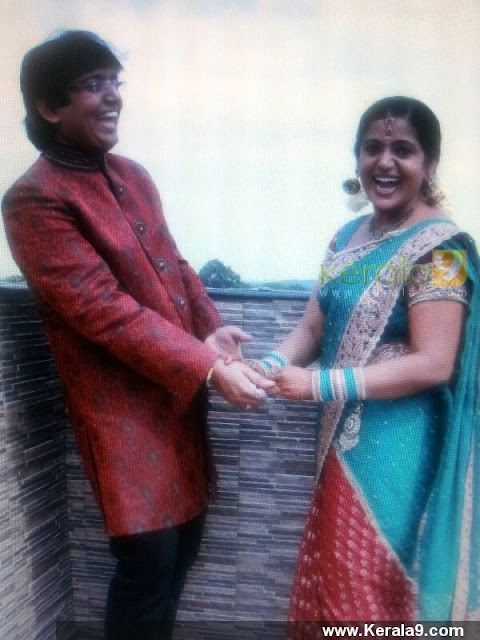 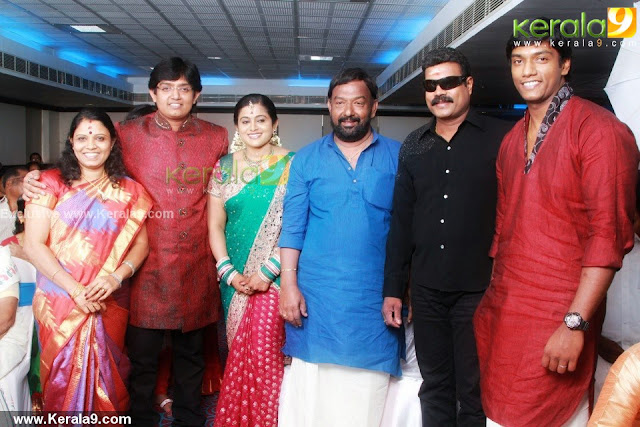 Posted by blogdiagnosis at 08:55 No comments: 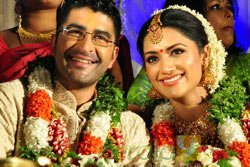 It's a bitter decision, but Mamta Mohandas says she has no other choice than to part ways with her husband Pregith Padmanabhan, with whom she tied the knot less than a year ago. "Pregith and I have decided to divorce. And we have decided to move on with our individual lives. We have realised that we can not sail on the same boat," says actress.
Mamta says that she will continue to focus on her acting and singing career. She is currently busy with a host of films, besides a music album.
The 'Sivapathigaram' actress, who was also part of Tamil movies such as 'Guru En Aalu' and 'Thadyara Thakka', is now doing Malayalam movies opposite Mohanlal, Prithviraj and Indrajith. 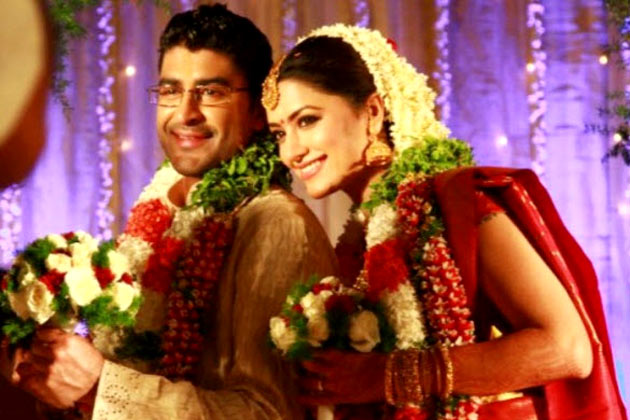 Posted by blogdiagnosis at 03:04 No comments: 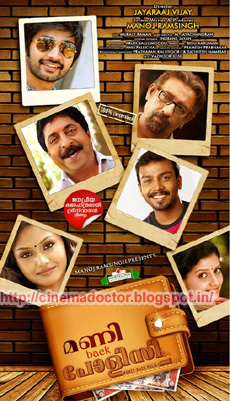 The shooting of Money Back Policy, directed by Jayaraj Vijay, has started at Thiruvananthapuram. The film stars Sreenivasan in the lead, along with Ordinary heroine Sritha Sivadas, who was recently
Posted by blogdiagnosis at 05:46 No comments: